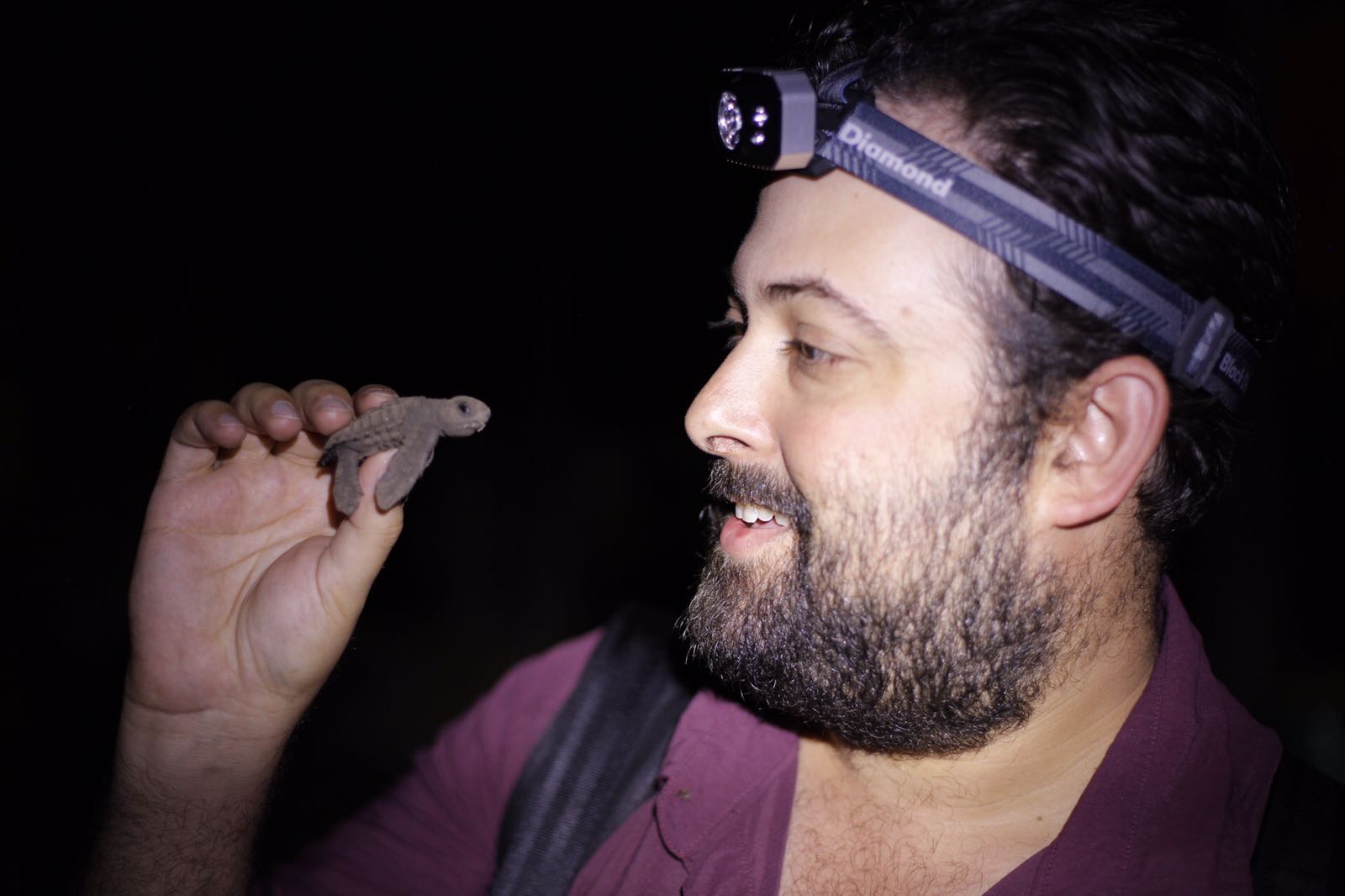 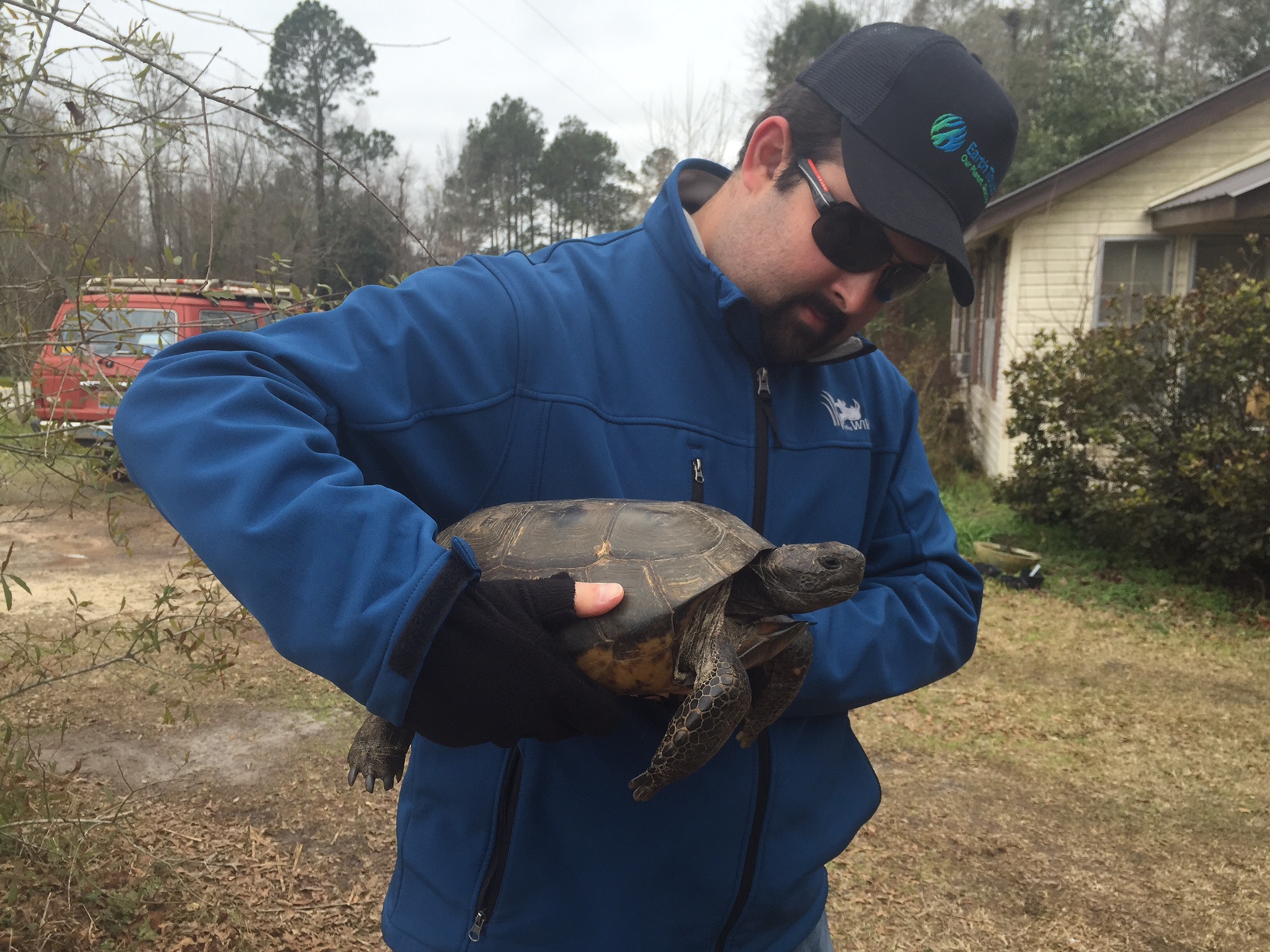 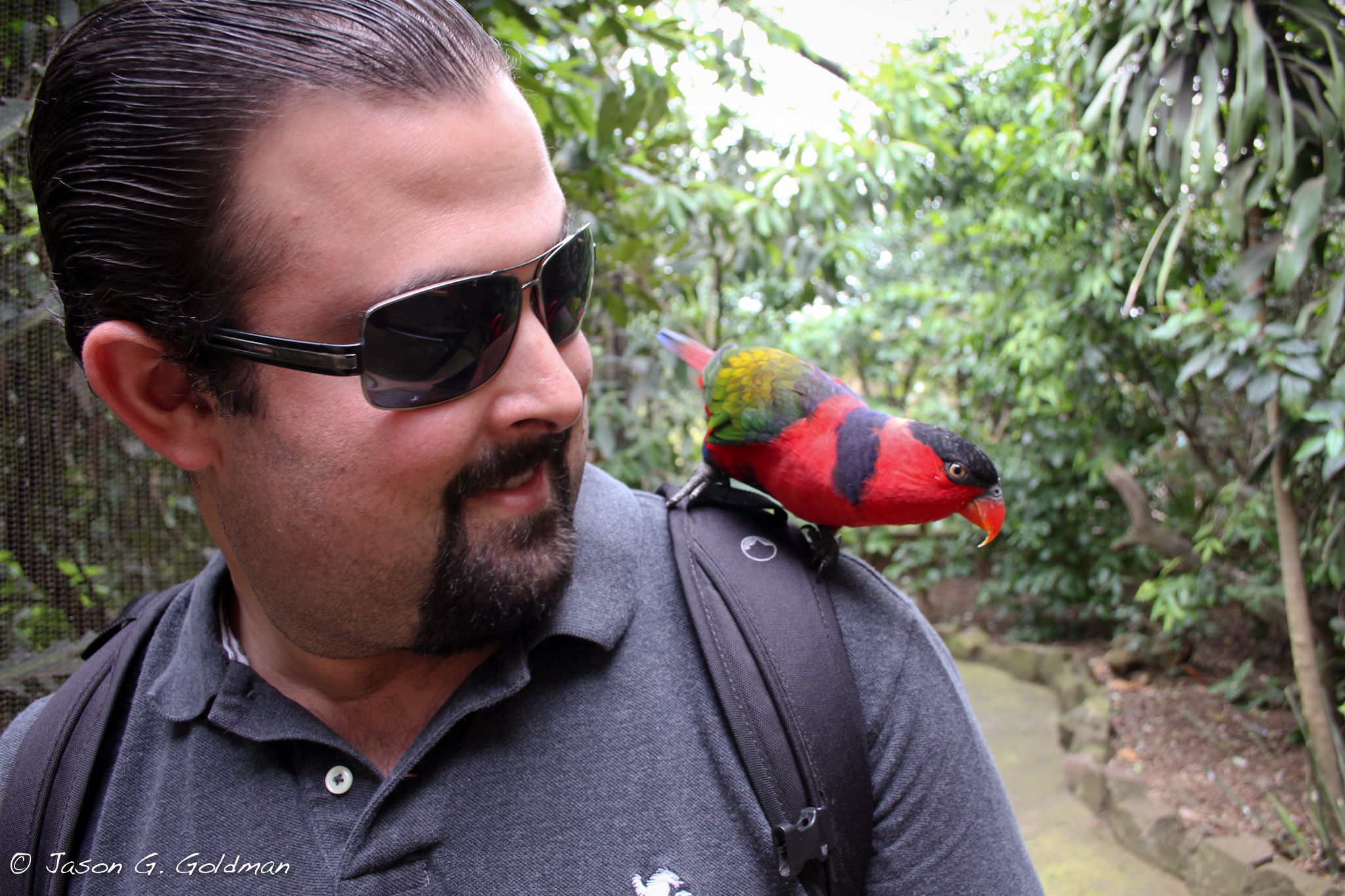 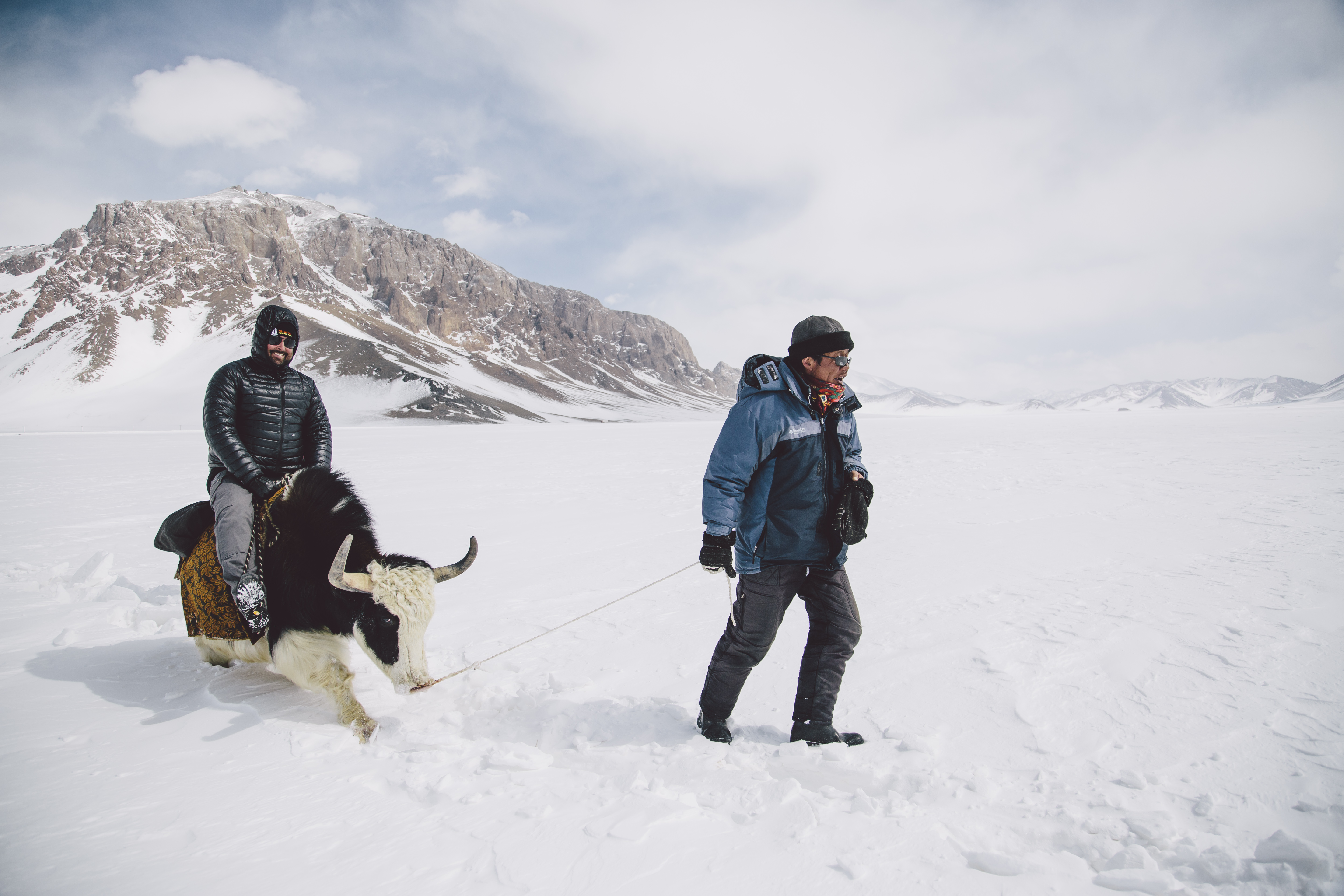 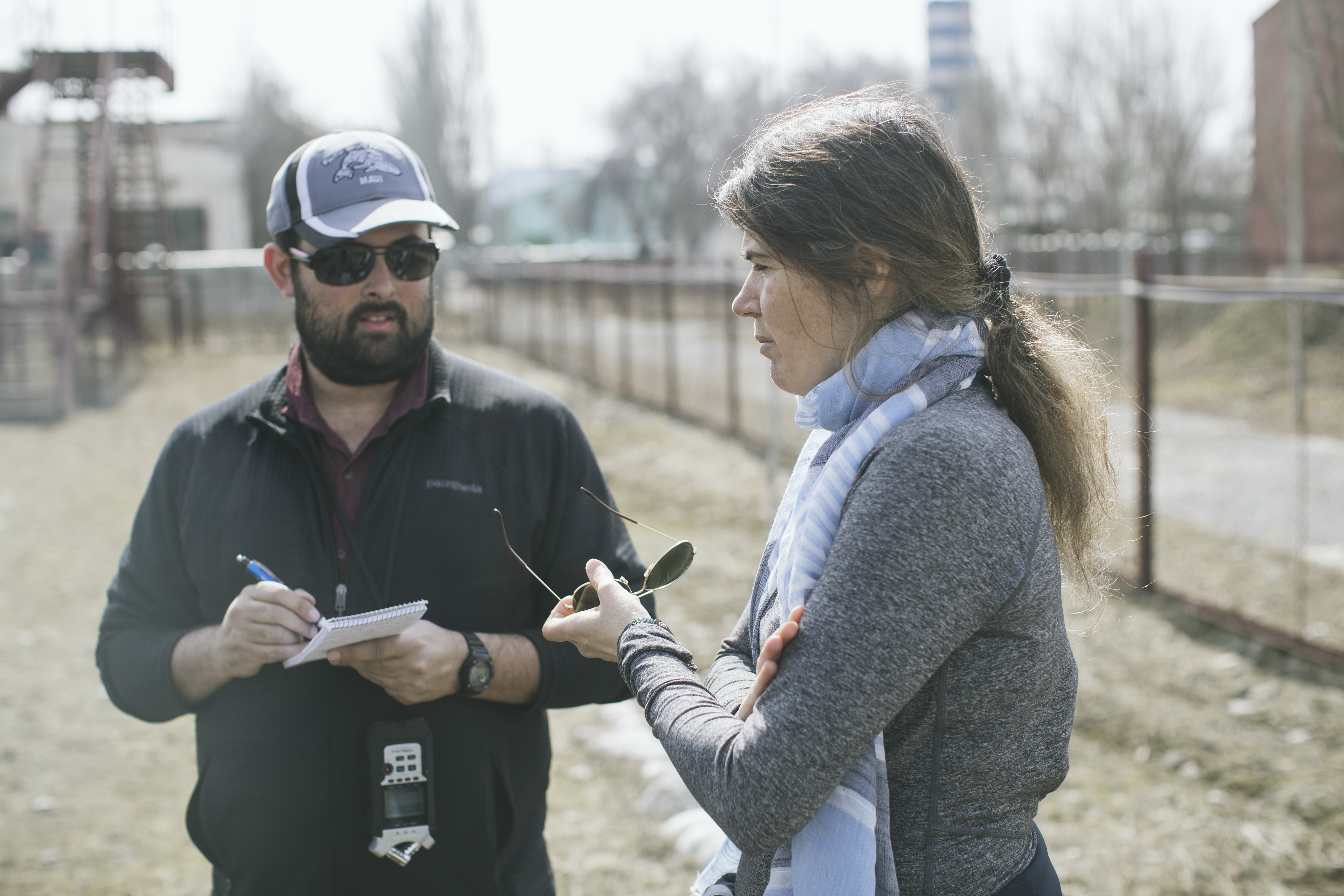 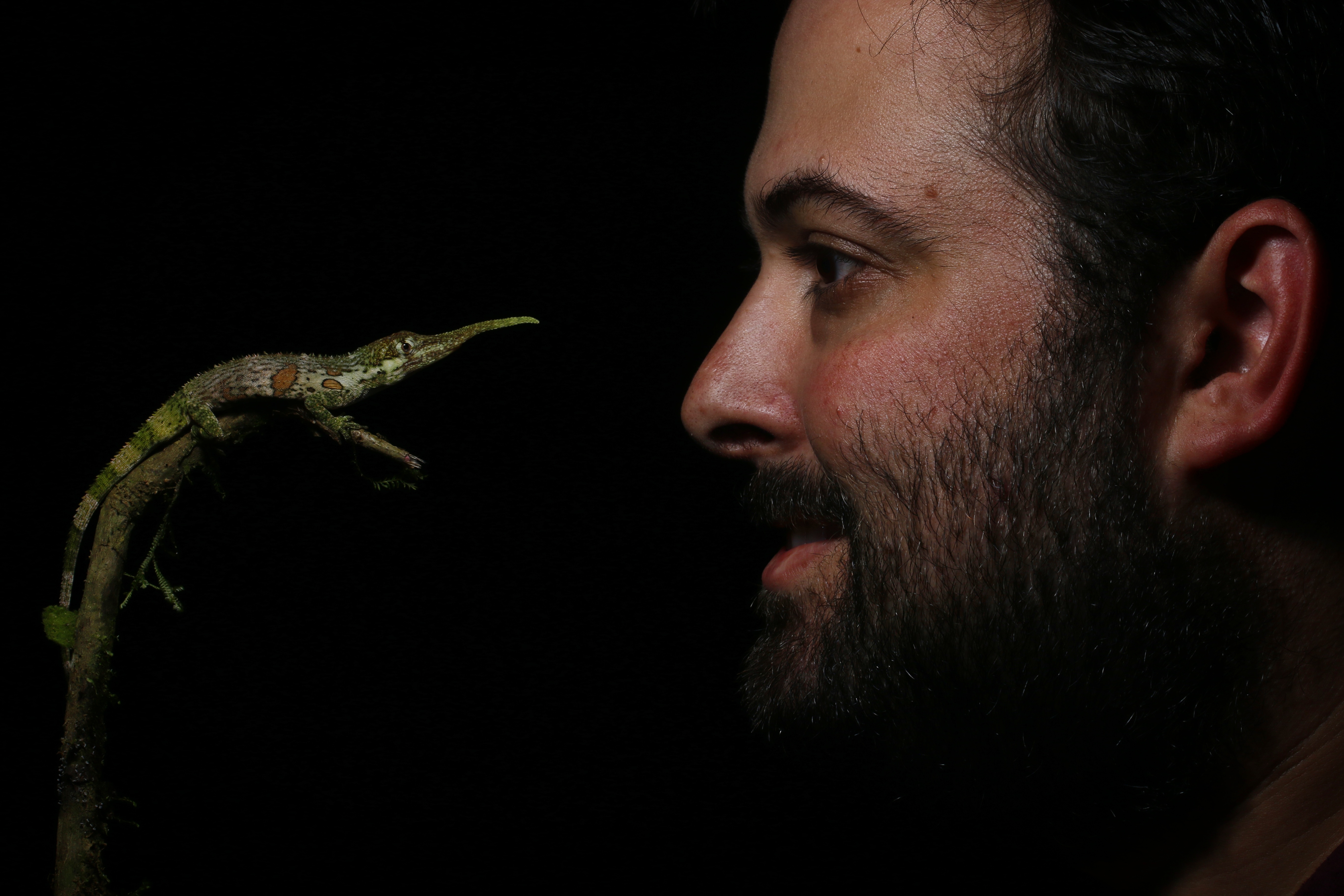 Jason G. Goldman is a science journalist and editor, wildlife reporter, and public speaker. He first began writing about animal behavior in the first grade when he paired a terribly unrealistic depiction of a frog with the caption, “[a] frog’s eyes are on the top of its head. It can see small bugs that are good to eat.” Which, to be fair, was at least mostly accurate.

Jason has since contributed print and online articles on human and animal behavior, wildlife biology, conservation, and ecology to a variety of local, national, and international outlets, including Scientific American, Los Angeles Magazine, Biographic, The Washington Post, BBC Earth, Hakai Magazine, Slate, Salon, Gizmodo, Audubon, KCET, and elsewhere. He wrote an Animals blog for Gawker Media’s science and sci-fi site io9, served as a staff contributor for the Earth Touch News Network, and wrote news stories twice each week for Conservation Magazine for two and a half years. (See: Clips.)

Jason was co-editor of Science Blogging: The Essential Guide (Yale University Press, 2016), and editor for the fifth edition of The Open Laboratory (Lulu, 2011), an annual printed anthology of the best science writing online. (See: Books.)

Jason co-founded and directs an annual science communication retreat called SciCommCamp that draws a diverse, international audience each year to the mountains near Los Angeles. He is also a founding member of The Nerd Brigade, a Los Angeles-based collective of scientists and science communicators. The twelve members of the Nerd Brigade are all highly-accomplished journalists, YouTubers, podcasters, television presenters, photographers, scientists, and engineers. Together, they work to democratize access to and promote literacy in science, technology, engineering, and mathematics (STEM) fields, by facilitating collaborations among leaders in science, journalism, industry, education, and entertainment.

His BA, MA, and PhD degrees were all completed in the psychology department at the University of Southern California, where he was an Annenberg Foundation Fellow. As a graduate student, he conducted research in cognitive neuroscience, child development, and animal behavior.

Jason lives in Pacific Palisades, California. His travel schedule makes keeping a pet difficult, so he maintains a flask of friendly bioluminescent dinoflagellates.

Leave your contacts and our managers
will contact you soon.

Your message is successfully sent...